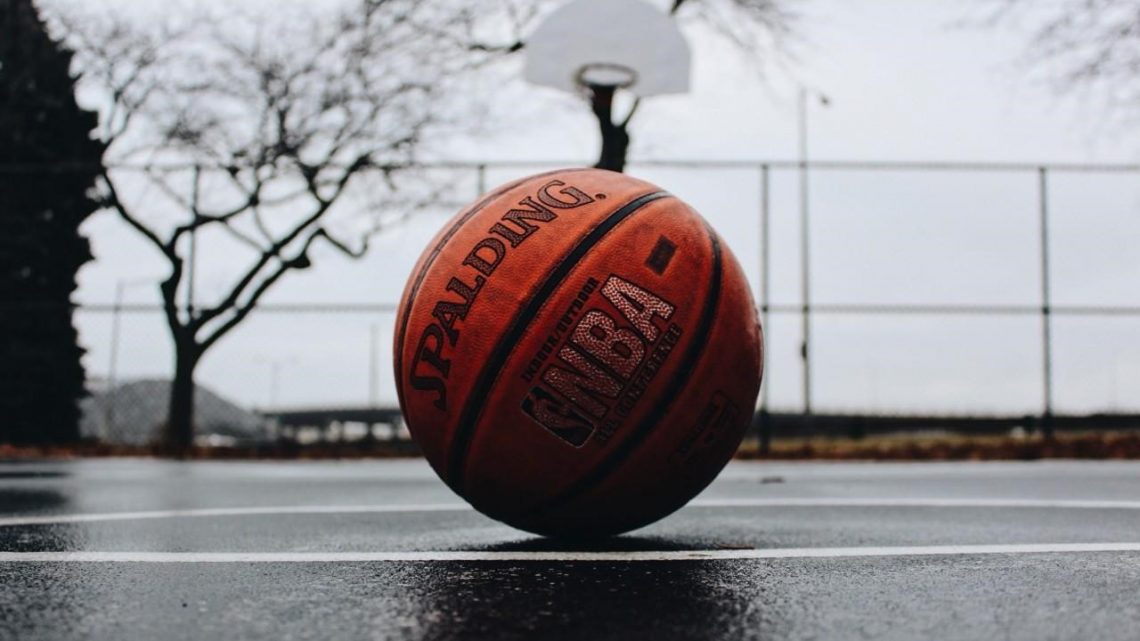 It may only still be the middle of February, but the end of the NBA trade deadline always ramps up the excitement as we head into the final two months of the regular season.

The big Harden/Simmons trade did not crazily alter the odds to win the championship, with Brooklyn and Philly already well favored. Now, with a quarter of the regular season to play, we do have slightly more idea of who will remain on the court at the end of April. But who should you be placing a bet on when it comes to the 2022 NBA champion? Read on to find out.

The Nets were the favorites at the beginning of the season and not much has changed with respect to Brooklyn’s chances of finally winning the title for the first time ever. Losing James Harden would have been a hammer blow if it wasn’t for Ben Simmons coming in the opposite direction from Philadelphia. Once Kevin Durant and the other new players start playing regularly, Brooklyn should be able to climb higher in the East.

At the moment the Nets only command a play-in spot in the standings. But the Eastern Conference is very tight and there doesn’t seem to be too much clamor to back any of the Bulls, Heat or Bucks – the teams that take up the top spots. Most of the other noise about favorites comes from the Western Conference.

The Golden State Warriors seem to be the main choice in that regard, with Klay Thompson showing the Dubs what they were missing last season. Add to him the star of the entire league in Steph Curry, and this team has to be seriously considered when it comes to winning the whole thing.

That might be a little unfair on the Suns though. Phoenix nearly went all the way last year, only falling to the Bucks right at the end. This year has been even more impressive if anything. Not much happened before the trade deadline – but when you’re leading the league by five or six games there might not be any need to bring new blood in.

No team is harder to beat on a nightly basis than the Suns right now and Chris Paul, Devin Booker and Jae Crowder are proving how good they are by making the Suns one of the best teams in the league in clutch situations. Disregard Phoenix at your peril.

We already alluded to the main team in the contender bracket – and that’s the Philadelphia 76ers. Losing Ben Simmons might have been a big problem – if he had actually done anything for the team this season, or if All-Star guard James Harden hadn’t made the move in the opposite direction.

The 76ers have lost a little depth in the roster, which could come back to bite them in the playoffs. But the fact that Philly’s odds narrowed dramatically after the trade was announced is a clear indication as to who the Vegas sportsbooks thought won out in that particular deal.

The other team in the East that can truly call themselves a contender at this stage would be those Milwaukee Bucks. Serge Ibaka has been brought in just in case he is needed. But the main threat here will always be Giannis Antetokounmpo. If he can lead the way as he did last year then the Bucks should be favored over the Bulls or the Heat.

Chicago and Miami have to be considered as longshots after the way they have performed in the regular season so far. The next two months are crucial as to who they will face in the playoffs, but both stand a chance – albeit slight.

Although the Lakers will always be thought to be in with a shout by most basketball fans, it is the Memphis Grizzlies who we think could really upset the odds – if any team does. They are hard to beat and could trouble anyone else in the West. That could count for a lot when it comes to the ultimate champions this year.